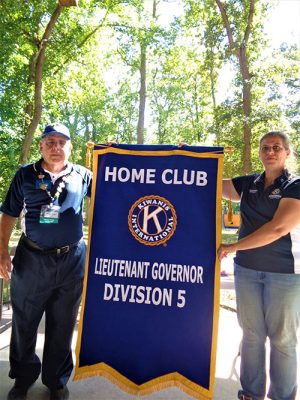 The Kiwanis year begins on Oct. 1 every year. It’s the time when new officers take over. The Kiwanis Capital District has divisions by geographic territory. Division 5 encompasses 11 clubs on the Eastern Shore of Delaware, Maryland and Virginia that are governed by a lieutenant governor. On Sept. 29, Steve Cohen, outgoing president of... Read more »